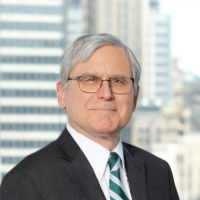 Despite all the talk of recession risks, the global economy refuses to roll over. We now think the Euro area will (just) avoid a recession and the U.S. recession will be delayed. We reiterate our call for a sharp rebound in China. The outlook is more about persistent weakness than recession. We expect a sub-par recovery to just 3% growth in 2024. We have raised global GDP (Gross Domestic Product) growth for this year to 2.5% from a low of 2.2% in early December. That is above the normal 2% recession threshold but below trend growth of 3.3% or so. We are not alone in raising our numbers. The IMF (International Monetary Fund) just updated its forecast from October, raising growth for this year from 2.7% to 2.9%. The IMF seems relatively optimistic about the U.S. and Europe: both survive a major inflation shock without suffering a recession.

In our view, four factors underpin the (somewhat) better outlook: improvements in the supply-side of the global economy, warm weather, a relatively mild market response to aggressive central bank rate hikes and a lack of major new shocks.

The service side of the global economy has been opening up for some time and more recently has been joined by improving supply chains. The latter has helped bring down goods price inflation and has helped support real spending on goods. Most important, the auto sector is getting back on its feet and is supplying a good deal of pent-up demand.

The energy price shock has turned out to be a bit of a dud. Back in the summer and fall, Europe looked like it was headed for a bleak winter with a combination of short supplies and very high local energy prices. However, three things have cushioned the blow: fiscal policy has cushioned some of the blow to spending power, energy conservation is working and the weather has been unusually mild. European Economist Ruben Segura and team no longer expect two negative quarters this winter, although they do expect very weak growth this year and next.

Outside of Europe the shock has proved to be very limited. In particular, the second Russia-related spike never happened. Looking ahead, our commodities team thinks surging Chinese demand will more than offset weak demand from the rest of the world, boosting Brent crude oil prices from $86/bbl (billion barrels) today to a peak quarterly average of $105/bbl in 3Q.

Warming up the economy

It has been an (eerily) warm winter in the economically important countries. Of course, climate change could have devastating impacts on the global economy in the long run and is already causing climate events during the normally warmer times of year. However, the very mild winter is boosting the European and global economy. Most important, in Europe, a combination of effective conservation and warm weather has caused natural gas prices to fall back to levels seen before the Russian invasion of Ukraine. It has also meant ample stockpiles of energy going forward. The effects are more subtle in the U.S., but are also a net positive for growth.

Central banks: where is thy sting?

The tightening of monetary policy globally has caused a relatively mild correction in global capital markets. Surging inflation has been bad for both bond and stock investors in the last year or so. However, the damage to risk assets is not particularly large.

The last major shock to the global economy was Russia's invasion of Ukraine and as we noted, European and global energy markets have handled that shock remarkably well. We see no end in sight for the crisis in Europe, but we also assume no further shock to the global economy. This does not mean the world is suddenly a safe place – there are plenty of political, geopolitical and other risks – but so far so good. 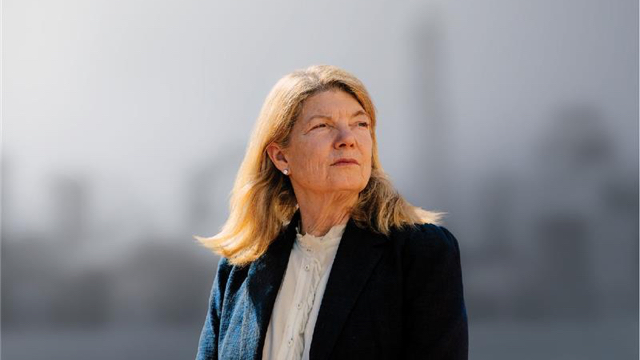 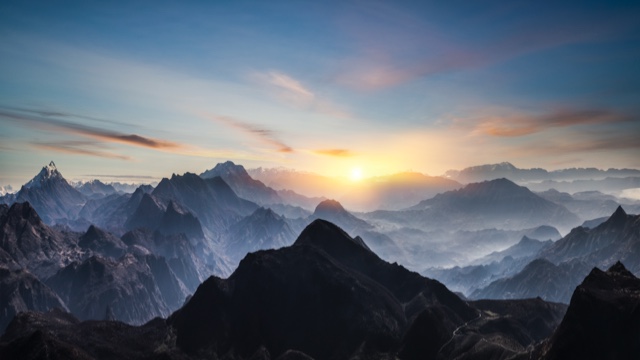 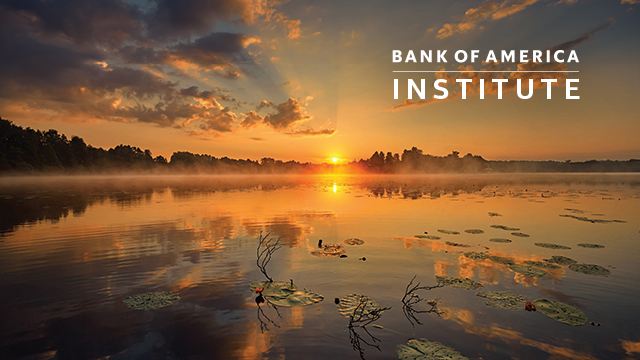 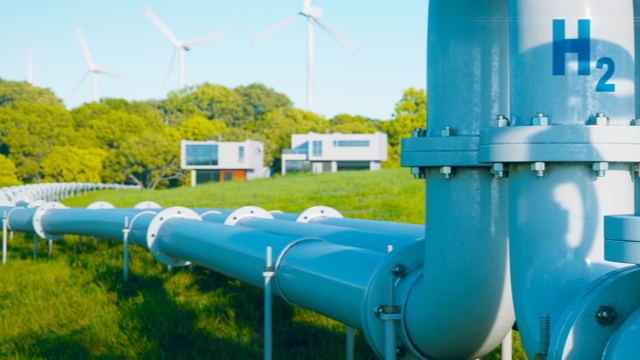