For many in the restaurant industry, after climbing two mountains in 2020 and 2021, 2022 has felt as if they scaled another impossibly high peak, only to reach the top and discover there’s still another mountain to climb.

“A lot of us are surprised by how 2022 has unfolded, and unexpectedly are less upbeat about the restaurant industry compared to last year,” says restaurant head for Bank of America, Cristin O’Hara.

Vice chairman of investment banking for BofA Securities, Roger Matthews, describes it this way: “The journey began in March 2020 with COVID. The restaurant industry had to deal with a once-in-a-hundred-years immediate demand issue; people just stopped going to restaurants due to the pandemic. So everyone worked hard, pivoted to takeout and delivery, and narrowed menus and operations. COVID didn’t go away as quick as we thought with a few headaches along the way, but by the end of 2021 everyone was hopeful that the worst was over. Then we reached the promised land of 2022 — and all of a sudden inflation exploded. Everyone knew labor would be higher, but it’s continued upward, and finding people is still tough for many. Then there was the increase in gas prices, followed by the big curveball, massive food inflation.”

A stick of butter, with a smaller portion on top, lies on a plate.

Although in August average wholesale food prices declined slightly overall, July prices were up 16.3% over the previous year, which represented the 12th consecutive month of double-digit increases. And for many food items critical to restaurants — from chicken to eggs, cheese and butter — the increases have been even more dramatic. Restaurants had no choice but to increase menu prices to try and protect profit margins or at least “penny profits” even if margins were lower.1

But as the price of gas, housing and other consumer goods and services also climbed, overall inflation took a toll on consumer confidence. The result? After a 20% rebound in 2021, to a total of $799 billion, restaurant sales began to flatten or fall in summer 2022. Eating and drinking places posted total sales of $86.2 billion in August. But adjusting for menu-price inflation, sales have fallen for three straight months since peaking in May.2

The National Restaurant Association reported that a majority of surveyed restaurant operators said same-store sales were down in July compared to the previous year, after 17 months of increases. A majority of operators also reported lower customer traffic beginning in June, when gas prices were hitting record highs.3

Heading into the final months of 2022, the industry outlook is unclear, partly because of how the pandemic affected actual customer behavior relative to consumer sentiment. In addition, BofA Global Research economists now forecast a modest recession for 2023.

BofA Global Research economists say, “Consumer sentiment used to be a pretty good indicator of consumer spending, particularly on discretionary items like restaurant meals. What happened at the start of the pandemic was that people were feeling low, but they were buying things. When inflation picked up, consumer confidence hit all-time lows, but people kept spending. That represents a big disconnect between how people were feeling and what they were spending. And that’s created an issue with using and understanding consumer sentiment figures right now.”

In the meantime, there are signs that consumers are pulling back on restaurant occasions. “Based on Bank of America card data, we’re seeing some real declines in consumer spending adjusting for the price increases taken by restaurants over the past nine months,” BofA Global Research economists say. “It’s likely that is disproportionately impacting the less-affluent consumer.”

A bag of takeout food.

While some consumers are simply opting to eat at home — or feel they can’t afford to eat out — others will trade down. Senior relationship manager for Bank of America, James Short, says, “In every recession, we’ve seen movement from fine dining to casual restaurants, and casual dining down to quick service restaurants (QSR). For instance, in 2008, in the worst year of the recession, while full service was down seven points, QSR was only down four. But right now, lower-income consumers, because of the increases in rents, groceries and gas, are being pinched worse than others, and just may not have the money to go to the drive-thru. Those brands that have catered to the less affluent consumers may be hit disproportionately worse in the coming months.” And with all of this discussion around topline softening, there is no question that margins are lower for those restaurants that own and operate their stores, as menu price increases have not fully offset overall food inflation.

Despite the challenges, the news isn’t all bad. On the positive side, the industry came out of the pandemic leaner and tougher. Menus are streamlined and operations tighter. The labor situation seems to be stabilizing, and both customers and employers have a new appreciation for restaurant workers. Operators have added myriad options for their customers to order, pay for, pick up and receive meals.

“We have a new cost structure and paradigm where 85% of sales go through a window,” says senior relationship manager for Bank of America, Ted Lynch. Says Matthews, “In the past, the dining room was the bottleneck; now it’s the kitchen, and that usually has higher capacity. Restaurants can do more sales than ever before, and that’s a good thing.”

There is still pent-up demand for eating out. In the most recent National Restaurant Association survey, 46% of adults said they are not eating at restaurants as often as they would like.4

“Medium and long term, I remain extremely optimistic for the sector,” Matthews says. “It’s clear that after having dining out taken away from us during the pandemic, people appreciate restaurants and their workers more than ever. Tipping is up — customers have an appreciation for how hard it is to work at a restaurant."

"Once we get these chaotic variables more under control, people will pay more for restaurant food and accept it as part of life. For the better brands that offer products we crave, paying more will eventually feel OK.” 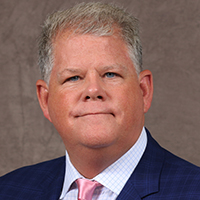 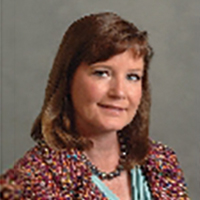 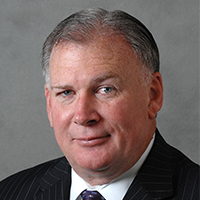 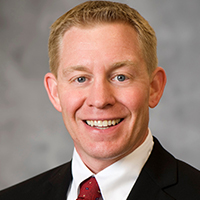 < Back to Restaurant Report page 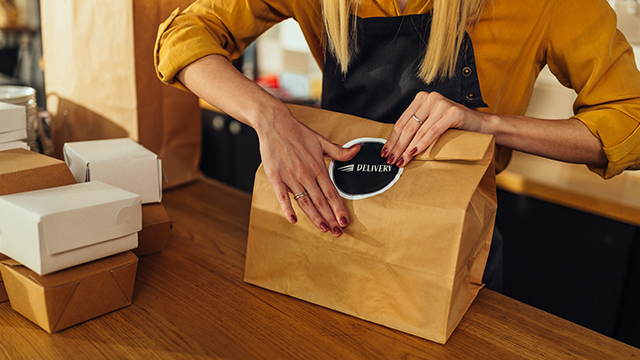 Labor shortages are easing and dining rooms are open, but the cost of materials remains in flux. What impact is this uncertainty having on M&A and internal development? 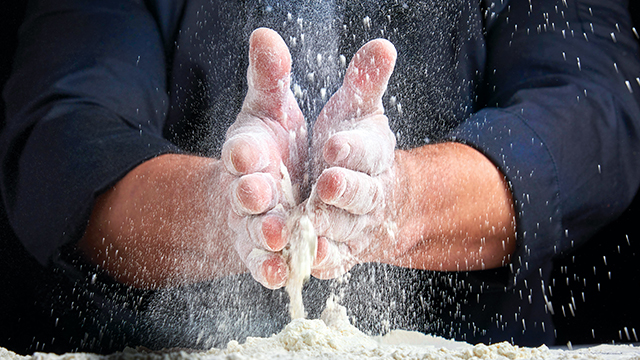 Ongoing food price inflation and competition for workers mean restaurants are having to pivot once again. 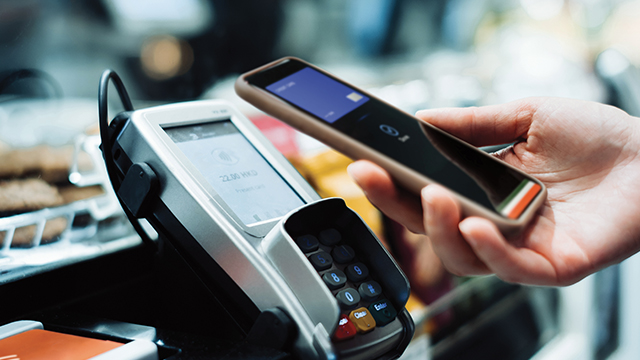 When it comes to day-to-day financial management, restaurant operators are focused on two things: managing cash and staying on top of fraud.