Card declines can do serious damage to a business. And no single solution can address all of the reasons for them. But by bringing together real-time account updates, informed retry strategies, proper transaction indicators and tokenization you can improve both your authorization rates and your customers’ experience.

“A cutting-edge retry strategy can identify the times when the account is most likely to be able to afford the transaction, and retry the transaction at that time.” 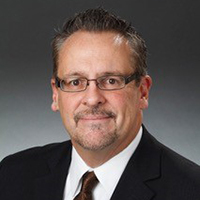 Fortunately, there are technologies, processes and systems that decrease the odds that a legitimate payment will be declined. Here are four strategies to try.

A couple of major culprits to transaction declines are invalid card numbers and expiration dates. This could mean that a customer has entered in their personal and card data inconsistently, but more often the issue is that a card has been replaced or has expired since last used with that merchant. Newer services such as real-time account updaters as part of the authorization optimization service can automatically check for any account updates simultaneously as the sale is being transacted with the cardholder, which can more than double approval rates.

A transaction that’s been flagged as potential fraud might be declined because the purchase doesn’t match the pattern of the consumer’s previous purchases with that merchant. One stumbling block can be using confusing or even contradictory merchant category codes (MCCs). To combat this type of card decline, payment officers should take care to fill out all the soft descriptors about the various lines of business, as well as alternate business and brand names.

Fortunately for customers and merchants, declines aren’t one and done: authorization optimization software will allow you to retry the sale later. But the timing of those retries can be critical. To even further increase the odds that the billing will go through on the second try, consider using authorization optimization software that employs data science and artificial intelligence.

Tokenization, which turns sensitive data into electronic “tokens,” is generally considered one of the highest forms of data encryption. Since the account tokens are generated by the card issuers, card tokenization increases the likelihood that the card will be recognized and that the transaction will therefore be approved.

HOW CAN WE HELP?

Contact Bank of America today to learn more about solutions that are designed to improve authorization rates such as the authorization optimization service incorporating the innovative card processing strategies. 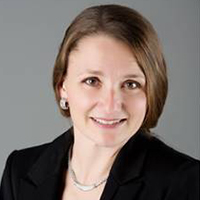 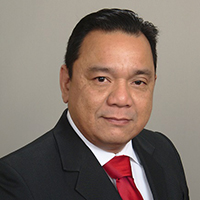 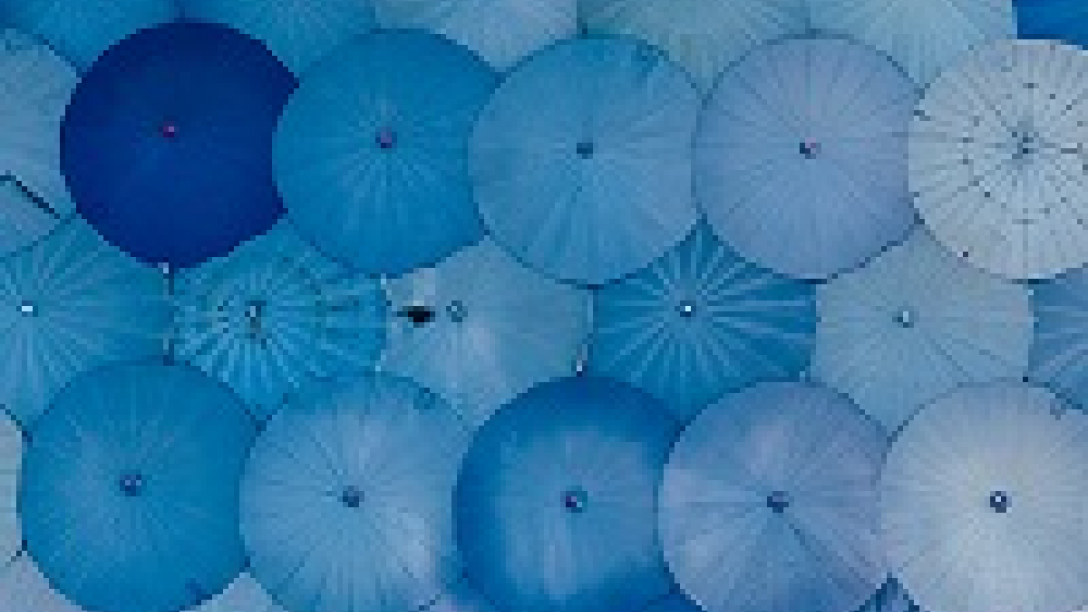 Benefits of a subscription-based model

Businesses have an opportunity to tap a predictable source of revenue