Sustainability is at the core of Drax’s corporate strategy, and, having successfully reduced its carbon emissions by over 85% since 2012, the largest renewable power generator in U.K. is setting its sight on the next milestone in its decarbonization roadmap: to become carbon negative by 2030. The ambition, to be attained through transformational negative emissions policies and investment framework for new technologies, comes at a critical juncture as governments and businesses are being called on to fight the impact of climate change.

Currently, Drax owns and operates a portfolio of flexible, low carbon and renewable electricity generation assets across Britain, the largest proportion of which is fueled by sustainable biomass. This includes compressed wood pellets sourced from its own facilities (currently around 1.5Mt annually) and suppliers located primarily across the U.S., Canada and Europe providing the balance of its 7-7.5Mt annual requirement.

As the compressed wood pellet industry is fairly nascent, the typical payment terms for most of these suppliers are very short-term, often a week or less, and on open account basis for working capital reasons, thus preventing Drax from further unlocking working capital benefit by means of a supply chain finance program. On the other hand, with Drax’s continued investment both in its expansion projects in the U.S. and in its generating assets in the U.K., it was keen to improve working capital optimization.

"The innovative green finance we agreed in 2019 is further evidence of how we are putting sustainability at the heart of our business, including within the capital structure. Meeting these targets will also help to lower the company’s overall cost of debt as we work towards a zero-carbon energy future."

In July 2019, Drax entered into its first ESG-linked financing facility, a £125m two-year syndicated term loan arranged by Bank of America, which was subsequently extended to 2025 in H1 2020. The facility’s margin was linked to Drax’s CO2 intensity reduction, a first for power generators globally. This feature was a key differentiator that resonated with the client, which then triggered discussions with Bank of America on developing a working capital solution that aligned to Drax’s focus on sustainability. This feature was introduced into Drax’s recent RCF refinancing renewal where they also repaid the ESG linked facility above.

The solution proposed and delivered by Bank of America entailed creating a bespoke Deferred Commercial Letter of Credit (LC) structure with the following features:

In addition to addressing the specific working capital and operational needs of both Drax and its suppliers, the solution integrates the intrinsic documentary controls of a LC for safeguarding cross-border trade whilst aligning with Drax’s sustainability goals.

< Back to Global Transaction Services 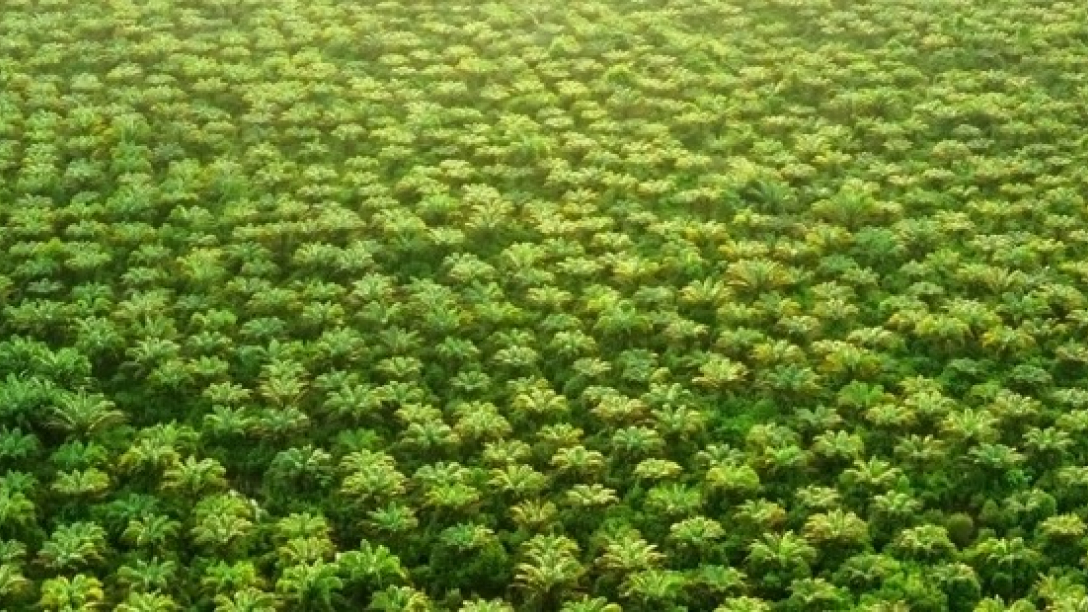 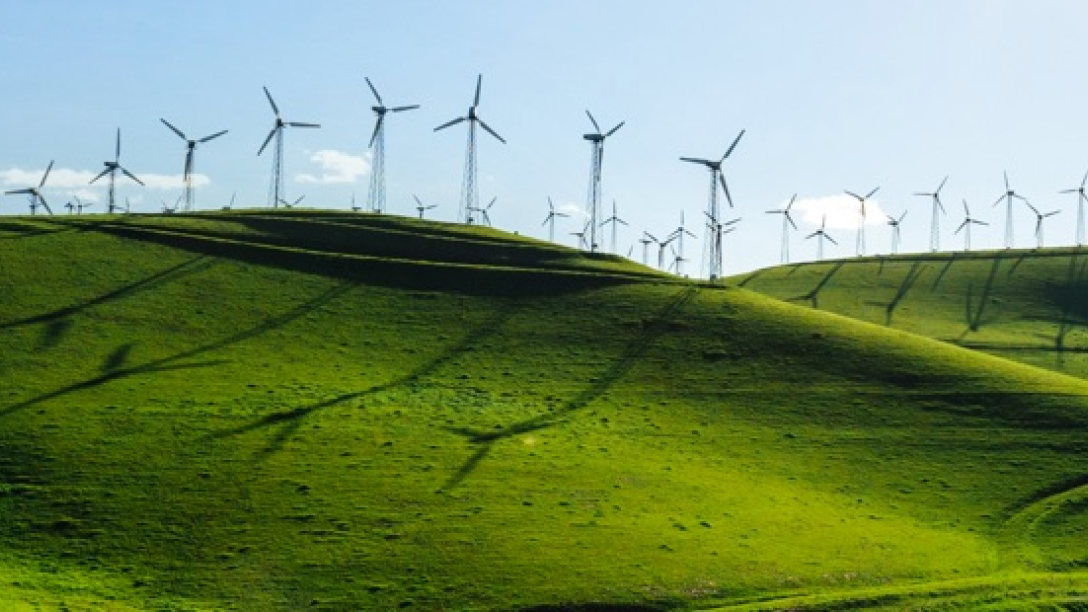 Building a sustainable future with its suppliers