POSCO Co., Ltd. is one of the world’s biggest steel making company. Publicly listed in South Korea and a Fortune 500 company, POSCO has operations internationally and across industries including Oil & Gas, automotive and heavy machinery through a network of subsidiaries and representative offices.

South Korea-based POSCO Group is a multinational conglomerate with interests in steelmaking, oil & gas, automotive, and heavy machinery. It is the sixth largest steel producer in the world1, operates in 52 countries and has 63,000 employees.

Among its most ambitious projects to reduce carbon emissions is one using hydrogen to power the steelmaking process. POSCO estimates the venture, which is in collaboration with industry peers and the South Korean government, will cost more than $34 billion. In this context, the company's treasury team wanted to launch a supply chain finance program to optimize its working capital and cement relationships with its key suppliers. After witnessing supply chain disruptions in other industries during the COVID-19 pandemic, POSCO wanted another way to strengthen its supply chain in case of a production crunch.

“POSCO’s hydrogen-based steelmaking research is at the forefront of technology. We understand the importance of this venture for POSCO and are delighted to play a part in strengthening their relationships with suppliers.”

Created scalability. POSCO's supply chain finance program included an ability to expand to as to cater to increased volume. The program included a risk distribution model that was able to tap capacity from other banks so POSCO could continue discounting invoices without disruption as requirements increased.

Streamlined operations. POSCO’s treasury team wanted a local client service team to handle the program on a day-to-day basis so Bank of America’s Seoul office took on servicing and delivery. This helped create efficient, streamlined processes, which were all in the same time zone and in the local language.

Enhanced connectivity. While POSCO had already established connectivity with BofA via CashPro Connect, it wanted the program to be flexible - and to give the other buying entities and suppliers the flexibility to connect to BofA via their preferred channel (online, direct connectivity including manual with enhanced security measures).

Bank of America understands how important this venture is for POSCO and, by helping set up the cross-border supply chain finance program, is helping improve its Physical Supply Chain. 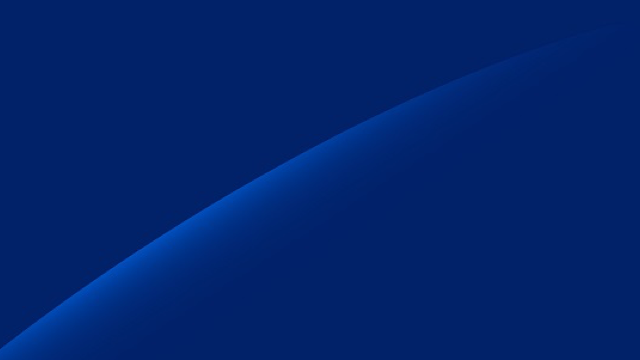 How Bank of America can help

Supply chain finance as a service

Gaining resilience and efficiency through innovation

Powered by people. Driven by technology.